Writers and translators from Europe join experts from Japan to participate in a variety of events including lectures, dialogues, and panel discussions. Through a wide range of activities, we aim to bring European literature closer to the Japanese public. 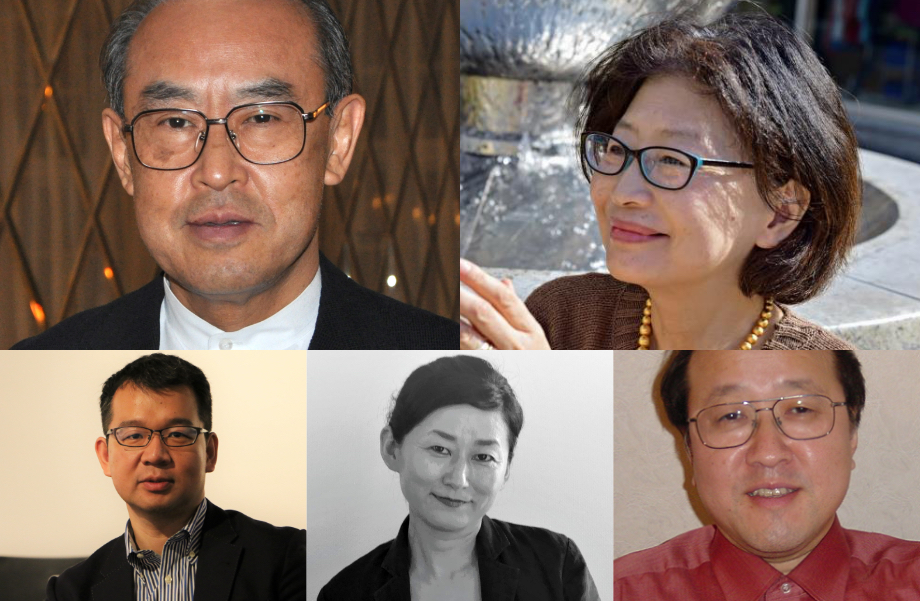 Tokimasa Sekiguchi (winner of the Yomiuri Prize for his translation of Bolesław Prus’ The Doll [Lalka]) and Mika Nakajima (translator of contemporary Hungarian literature) will discuss their work: the art of translating from European languages to Japanese. Later, they will be joined by Kenichi Abe (translator of Czech literature) and Ayumi Kurosawa (translator of Latvian literature) for a joint discussion, moderated by Mitsuyoshi Numano (Professor of Literature, University of Tokyo).

Female authors from Belgium, Latvia, and Finland will exchange views on relationship between literature and gender, after presenting their literary works. The session will be moderated by Kyoko Nakajima, novelist and winner of the Naoki Prize.

*Unfortunately, Peter J.A.N. Rietbergen has had to cancel his trip to Japan. We apologise for the disappointment.

How do literature and other forms of artistic expression influence each other? Three European writers engaged in a wide range of artistic activities such as photography, script writing, graphic novels, will discuss their art, their methods, and their views on the subject. The session will be moderated by Hisaki Matsuura, novelist, poet, professor of literary studies, who is also well-known as a film critic.

The European Union Prize for Literature (EUPL) is a prize for literary talent, awarded annually to new and emerging European authors from 37 countries. Since its foundation in 2008, it has been discovering new talents whose works now reach a wider and international audience beyond national and linguistic borders. Marking the 10th anniversary of EUPL, four laureates will present their respective literary works. They will then be joined by Kevin Barry, EUPL laureate in 2012, for a panel discussion moderated by Masatsugu Ono.

After some welcoming words from the organisers and a quick look back on the events of the day, the audience is invited to enjoy a glass of European wine and mingle with the speakers. n.b. The opening ceremony is open to people registering for at least one other session.

Japanese (interpretation into English may also be available)

*Unfortunately, Peter J.A.N. Rietbergen has had to cancel his trip to Japan due to health concerns. We apologise for the disappointment.

To celebrate the publication in Japanese of A Short History of the Netherlands by Peter J.A.N. Rietbergen, the translator Takashi Koezuka will present and discuss the work with Takashi Matsumoto who served as advisor for the publication.

Ann Cotten reads from her works, accompanied by Takashi Doi on guitar.

Experts from the Japanese publishing industry will exchange views on publishing European literature in Japan.

To celebrate the publication in Japanese of his novel Die Welt im Rücken (The World At Your Back), Thomas Melle, one of the most important writers of contemporary German literature, will discuss the work with the translator Jisung Kim and novelist/musician Ko Machida.

To celebrate the publication in Japanese of the international bestseller Le Otto Montagne (The Eight Mountains), author Paolo Cognetti will read from the book and discuss the book with editor and novelist Masashi Matsuie. 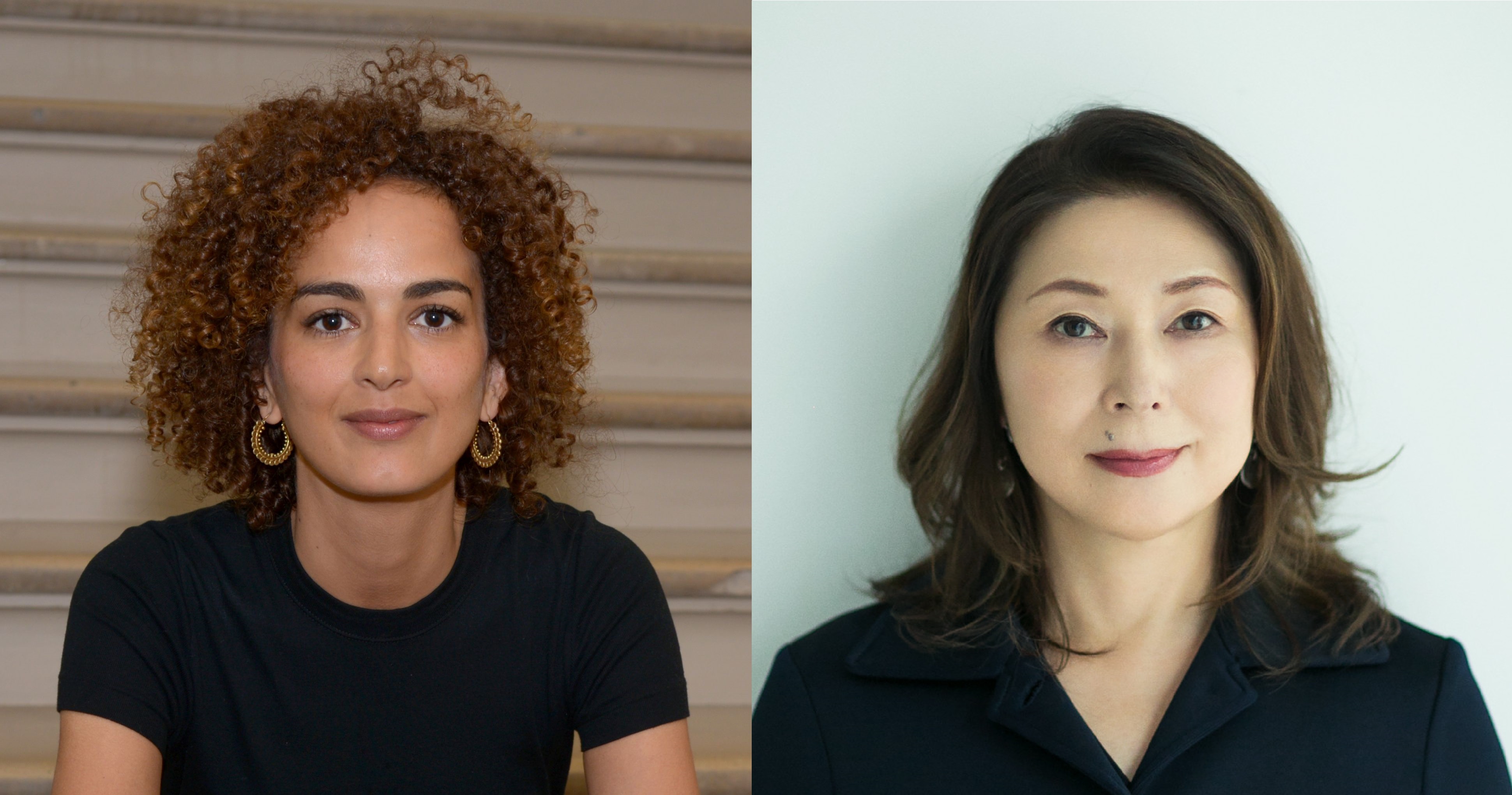 Leïla Slimani, winner of the prix Goncourt for Chanson Douce (The Perfect Nanny) and Natsuo Kirino, winter of the Naoki Prize, discuss one of the central themes in their works: what means to be a woman today. 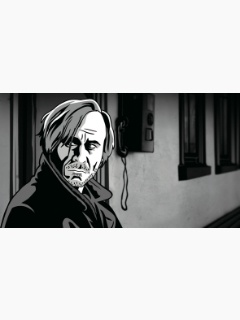 On the occasion of the visit of author Jaroslav Rudiš’ visit to Japan, a special screening of Alois Nebel (winner of the European Film Awards for best animated movie), based on the graphic novel trilogy of that name written by Rudiš will be screened. After the screening, the author will discuss the work with Kenichi Abe, translator and expert in Czech literature.

Graphic novels from various European countries will be exhibited at Kaigai Manga Festa. In addition to the French, Spanish, and Polish booths, an ‘EU booth’ will host an exhibition of works from the Czech Republic, Bulgaria, Germany, Austria, Italy, and Ireland.

A special event to mark the end of the 2019 edition will be held at the Belgian Embassy. *By invitation only.