The European Union Prize for Literature (EUPL) is a prize for literary talent, awarded annually to new and emerging European authors from 37 countries. Since its foundation in 2008, it has been discovering new talents whose works now reach a wider and international audience beyond national and linguistic borders. Marking the 10th anniversary of EUPL, four laureates will present their respective literary works. They will then be joined by Kevin Barry, EUPL laureate in 2012, for a panel discussion moderated by Masatsugu Ono. 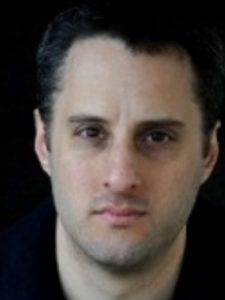 Adam Foulds was born in 1974, went to Bancroft’s School in London, read English at St Catherine’s College, Oxford, and took an MA in creative writing from the University of East Anglia in 2001. He lives in south London. 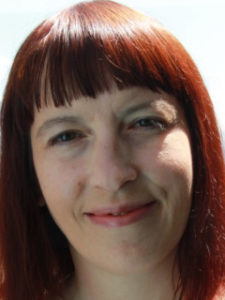 Lidija Dimkovska was born in 1971 in Skopje, Macedonia. She is a poet, novelist, essayist, and translator from Romanian and Slovenian into Macedonian. She has published six books of poetry and three novels, translated into more than 20 languages.

In 2009, she received the Hubert Burda literary prize for young East European poets and, in 2012, she won the Tudor Arghezi international poetry prize in Romania. A Spare Life also received the European Union Prize for Literature in 2013 and was long-listed for the Best Translated Book Award 2017 in the USA. In 2016 she published her third novel Non-Our, which was shortlisted for the Writers’ Association of Macedonia award for the best prose book of the year, and for the Balkanika international literary award. 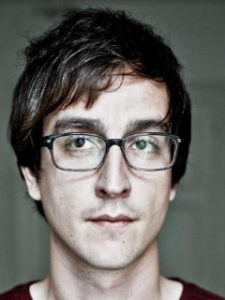 Jasmin B. Frelih was born in Kranj, Slovenia, in 1986. He studied comparative literature, and literary theory and history, at the Faculty of Arts, University of Ljubljana.

His first novel Na/pol (In/Half) was published in 2013 to considerable media attention and critical acclaim. It received the best literary debut award at the annual Slovenian Book Fair, was shortlisted for the novel of the year and book of the year awards, and was showcased as the Slovenian entry for the 2014 European First Novel Festival in Budapest, Hungary.

His short story collection Ideoluzije (Tiny Ideologies) was published in 2015. 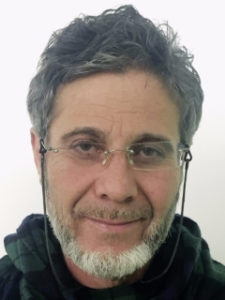 Walid Nabhan was born in Amman, Jordan, in 1966. His family fled Al-Qbeybeh, a small village in the outskirts of Hebron, Palestine, after the 1948 war that established the state of Israel and resulted in the first Palestinian Diaspora.

Nabhan studied at United Nations schools in Amman. He arrived in Malta in 1990, where he studied laboratory technology. In 1998, he graduated in Biomedical Sciences from Bristol University in England. In 2003, he gained a master’s degree in Human Rights and Democratisation from the University of Malta. He has published two collections of short stories in Maltese (Lura d-Dar u Ġrajjiet Oħra li ma Ġrawx in 2009 and Leħen tal-Fuħħar u Stejjer Oħra in 2011) and one novel (L-Eżodu taċ-Ċikonji in 2013) which won the National Prize for Literature in 2014. He also published his first collection of poetry, Fi Triqti Lejha, in 2014. His poetry and articles have appeared in several papers and periodicals. He has also translated contemporary literary works from Maltese into Arabic. 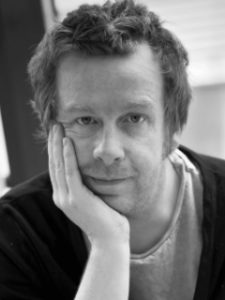 Kevin Barry is the author of the novels Beatlebone and City of Bohane and two short story collections, Dark Lies the Island and There Are Little Kingdoms. He was awarded the Rooney Prize in 2007 and won The Sunday Times EFG Short Story Prize in 2012, the world’s premier short story prize.

City of Bohane was shortlisted for the Costa First Novel Award and the Irish Book Award, and won the Author’s Club First Novel Prize, The European Prize for Literature and the IMPAC Prize.

The book is a futuristic, apocalyptic western-thriller, which is highly influenced by film, graphic novels and popular culture. Barry’s writing is brilliantly vivid, his style darkly humorous, in the mould of Flann O’Brien. A unique and compelling voice, he has already been described by Irvine Welsh as ‘the most arresting and original writer to emerge from these islands in years’.

Beatlebone was the winner of the Goldsmiths Prize and was shortlisted for the Irish Book Awards. 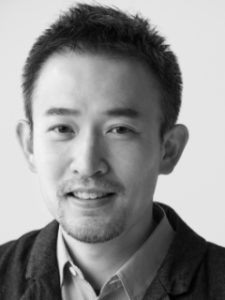 Masatsugu Ono (b. 1970) maintains a steady output of fiction while working as a professor and researcher of Francophone literature. After doing graduate work at the University of Tokyo, Ono earned his Ph.D. at the University of Paris VIII. In 2001, he published his first novel, Mizu ni umoreru haka (The Water-Covered Grave), which won the Asahi Award for New Writers. His second novel, Nigiyakana wan ni seowareta fune (Boat on a Choppy Bay), won the Mishima Yukio Prize, and in 2015 he received an Akutagawa Prize for his Kyunen-mae no inori (A Prayer Nine Years Ago). In addition to writing other works of fiction such as Mori no hazure de (At the Edge of the Forest), Maikurobasu (Microbus) and Shishiwatari-bana (Lion’s Tread Point), he has also translated works by Èdouard Glissant and Marie NDiaye into Japanese.