“How to describe the book? Imagine it is the end of the world, and Tolkien, Beckett, Mark Twain, and Miyazaki (with Icelandic sagas and Asterix comic books stuffed under their arms) have got together in a cabin to drink and tell stories around the last bonfire the world will ever see.” —Le Magazine Littéraire

Panelists Saori Kuramoto（literary critic）and Margis Matsuura（Estonian reader, Researcher of Japanese literature) discuss the best-selling Estonian novel "The Man who Spoke Snakish", its reception in Europe and in Japan, where a translation was published earlier this year. Yuko Tanaka (editor of the Japanese edition) will facilitate the discussion. 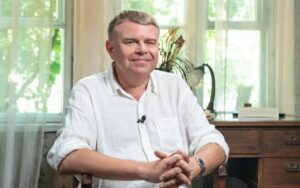 Andrus Kivirähk is one of Estonia’s most highly regarded contemporary writers. A journalist by profession, he is known for his satirical newspaper columns and his bestselling novels. A popular board game has been created on the basis of his novel The Man Who Spoke Snakish, which is his first book ever to appear in English. He lives in Tallinn, Estonia. 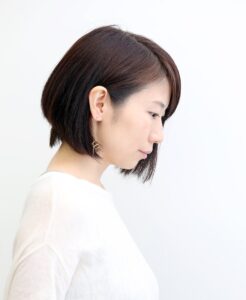 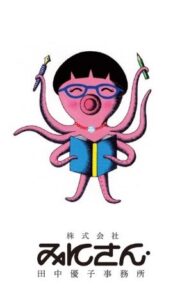