Portuguese and Japanese (with consecutive interpretation) 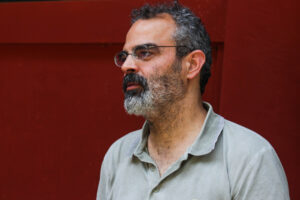 Gonçalo M. Tavares was born in Angola in 1970 and teaches Theory of Science in Lisbon.  His work has been published in more than 50 countries. In 2005 he received the José Saramago Prize for young writers under 35. Jerusalém was also awarded the Prémo Portugal Telecom de Literatura em Língua Portuguesa 2007 and the LER/Millenium Prize. Tavares  received the prestigious Prize of the Best Foreign Book 2010 in France, and the renowned Grande Prêmio da Associação Portuguesa de Escritores, as well as the prestigious Prémio Literário Fernando Namora 2011. Jerusalém and the short story Senhor Walser e a Floresta have been translated into Japanese. 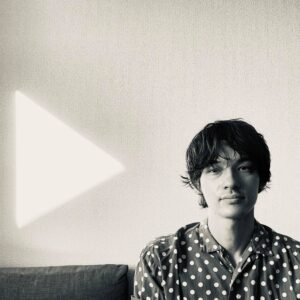