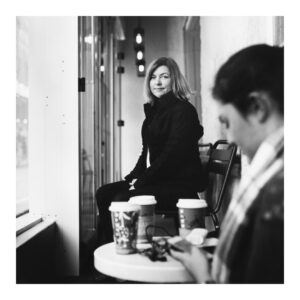 Danielle McLaughlin is the author of the short story collection Dinosaurs on Other Planets. Her stories have appeared in The New Yorker, The Irish Times, The Stinging Fly, and various anthologies. McLaughlin has won the Windham Campbell Prize, the William Trevor/Elizabeth Bowen International Short Story Competition, the Willesden Short Story Prize, the Merriman Short Story Competition in memory of Maeve Binchy, and the Dromineer Literary Festival short story competition. She lives in County Cork, Ireland.

Danielle was awarded an Arts Council Bursary in 2013. Her debut collection of short stories, Dinosaurs on Other Planets, was published in Ireland in 2015 by The Stinging Fly Press and in the UK and US in 2016 by John Murray and Random House. The collection won the Saboteur Award for Best Short Story Collection 2016. In 2019 she was awarded a Windham-Campbell Prize for fiction. She was Writer in Residence at UCC for 2018-2019. She was the winner of the Sunday Times Audible Short Story Award 2019. Her debut novel The Art of Falling is published in January 2021 by Random House in the US and in February 2021 by John Murray in the UK and Ireland. 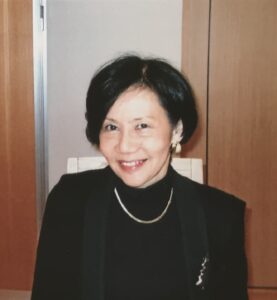 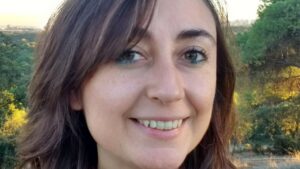 In 2015, Elvira worked as a publisher for Caballo de Troya. Her work has been translated into English, French, Swedish, Italian and Turkish. 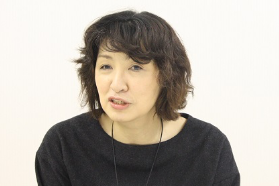