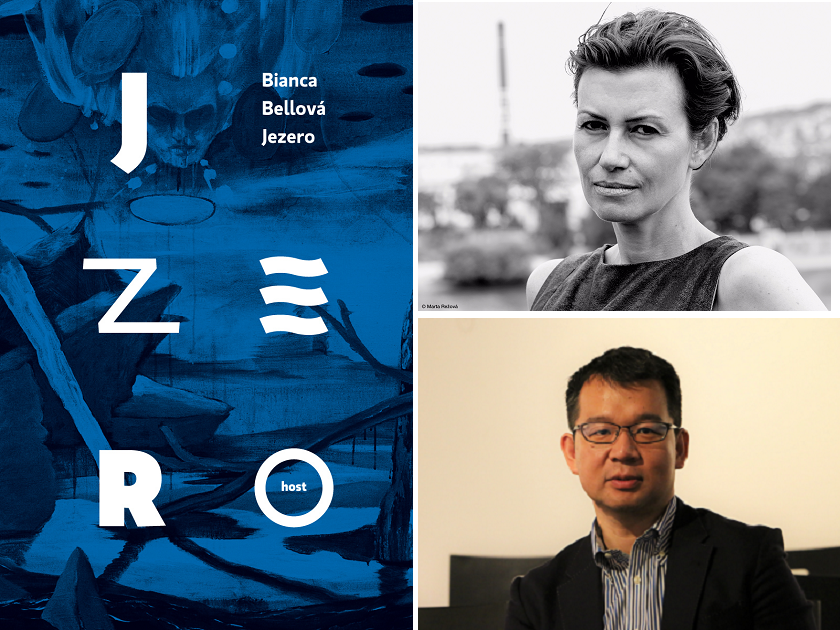 Bianca Bellová, winner of the European Union Prize for Literature in 2017, reads from and discusses her most recent book Jezero (The Lake, 2016).

Born in Prague, Czech Republic, in 1970. Czech author, translator and interpreter, a holder of both national and European literary prizes for 2017. Her début novel Sentimental Novel (Sentimentální román) was published in 2009, followed by Dead Man (Mrtvý muž) in 2011; both books deal with life in a post-communist country and encountering the lingering shadows from the past. Dead Man was shortlisted for the Czech Book 2011 book award. Her third book – a novella with named Nothing Happens All Day Long (Celý den se nic nestane) – came out in 2013. Her last achievement The Lake (Jezero) which was published in September 2016 won the national most prominent Book of the Year Magnesia Litera Award and the European Union Literature Prize 2017. The rights to the book were sold in 15 languages to date. She also writes short stories for numerous short story collections, reviews and magazines.
Bianca lives in Prague with her husband – an award-winning musician Adrian T. Bell – and their three children. 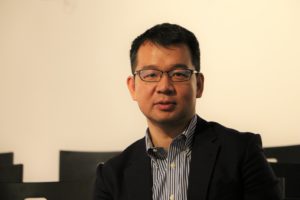 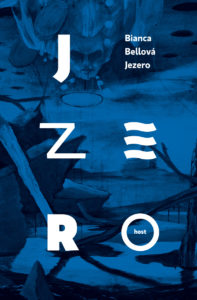 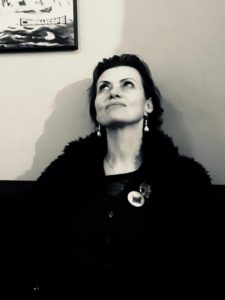 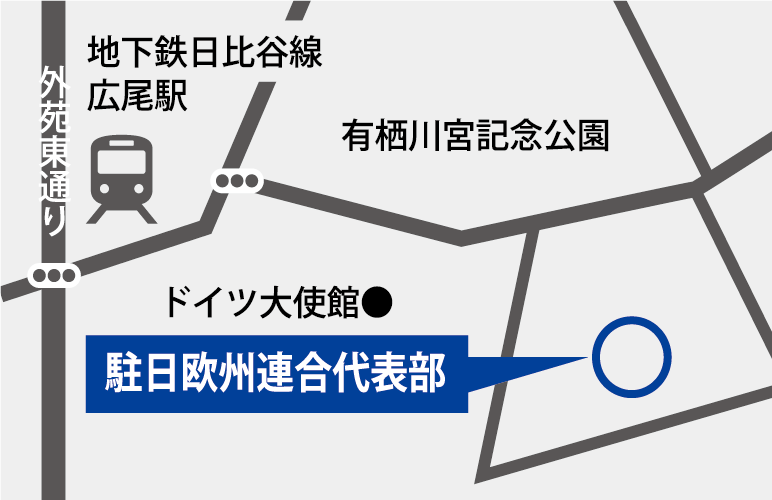