Dieter M. Gräf
Born in 1960. Lives in Berlin, as a writer. Participates in numerous projects. Since 1985, has published poetry collections and catalogues, which have been translated into many languages. Currently staying as artist-in-residence at Villa Kamogawa in Kyoto.

Yumi Nishimura
Graduated from the Anglo-American Department of the Tokyo University of Foreign Studies. From 1984 to 86, lived in the Netherlands and studied Dutch. After returning to Japan taught Dutch at the Foreign Service Training Institute of the Ministry of Foreign Affairs, and began to translate Dutch and Flemish books. At present dedicate to translating children’s and YA books from Holland and Flanders.

Anita Nagy
Born in Budapest, Hungary. She earned an MA in Japanese Studies, Hungarian Studies and Hungarian as a Foreign Language in Budapest. She is the translator of Akiko Itoyama’s novels and short stories (including Akutagawa-prize winning Waiting in the Offing), Takashi Hiraide’s The Guest Cat, and several works of Haruki Murakami (1Q84 (partly), The Elephant Vanishes, After Dark, Colorless Tsukuru Tazaki and His Years of Pilgrimage, What I Talk About When I Talk About Running, Men Without Women) into Hungarian. Currently she is in charge of Cultural and Educational Affairs at the Embassy of Hungary in Tokyo.

moderator: Toshihide Kurihara
After a Master at Kyoto University, he graduated in philology at the Università della Calabria (Italy). He has translated the philosopher Giorgio Agamben, the novelists Amara Lakhous (born in Algeria and writing in Italian) and Melania G. Mazzucco, and, from the English, three novels by John Fante. With his Japanese translation of La festa del ritorno by Carmine Abate (Michitani, 2016), he won the “Suga Atsuko” translation prize held every two years by the Italian Cultural Institute in Tokyo. 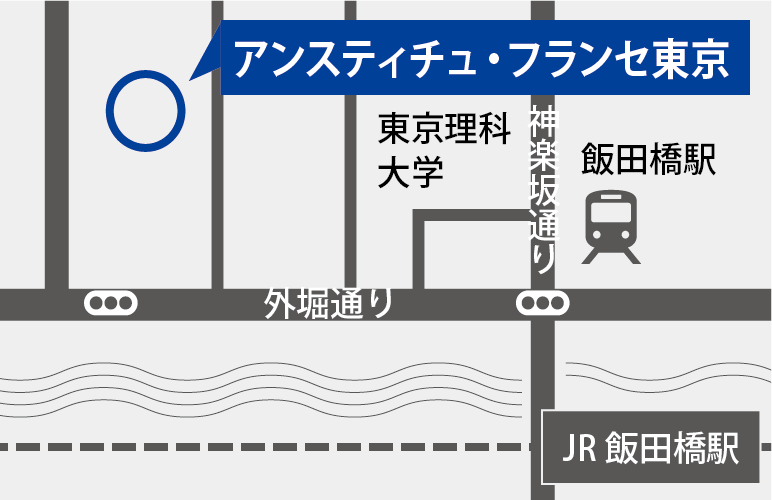